Belgium was recognised as an independent country in 1830 but the Monarchy was established in 1831. Leopold I, Prince of Saxe-Coburg and Gotha, took the constitutional oath on 21 July 1831 to become the first King of the Belgians.

Under the hereditary constitutional Monarchy system, the role and operation of Belgium's institutions, including the Monarchy, are governed by the Constitution. "Hereditary" means the royal office, as described in the Constitution, is earmarked solely for a descendent of the first King of the Belgians, Leopold I.

Bound by the Constitution above all other ideological and religious considerations, political opinions and debates and economic interests, the King acts as an arbiter and guardian of the country's unity and independence. 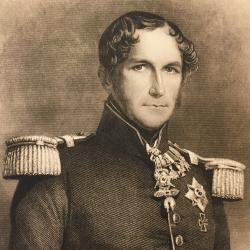 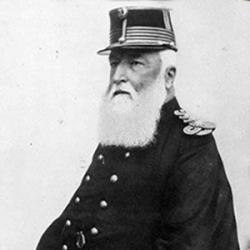 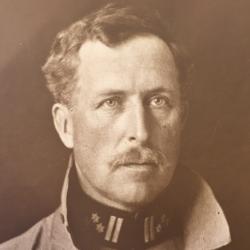 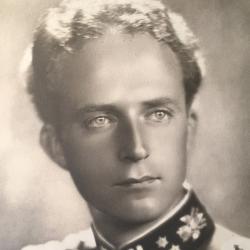 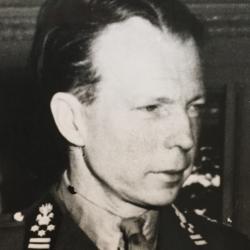 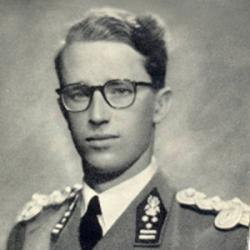 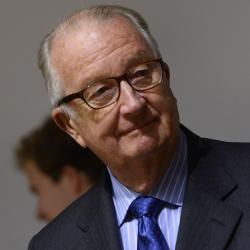