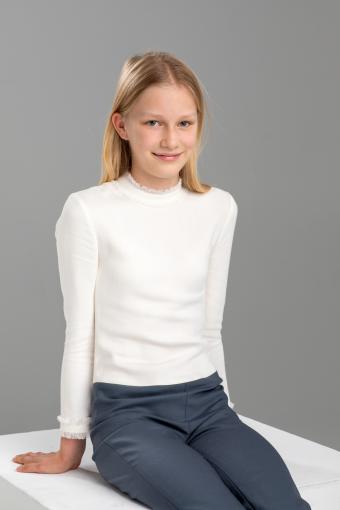 Eléonore, Princess of Belgium, was born on April 16, 2008 in Anderlecht. She is the fourth child of Their Majesties the King and Queen.

Princess Eléonore lives with her parents, sister and brothers in the castle of Laeken.

The Princess is regularly volunteering in support of the most vulnerable. During the corona crisis, the Princess had several conversations over the phone with isolated elderly people in residential care centers in order to support and encourage them. During the pandemic, she also baked waffles for the elderly and the homeless. 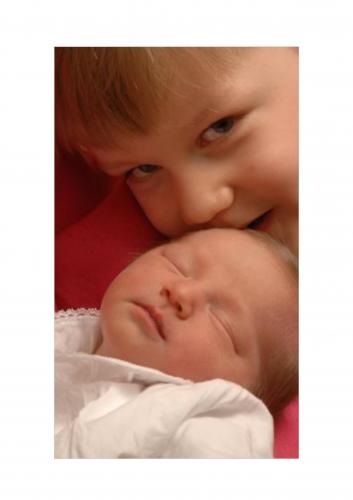 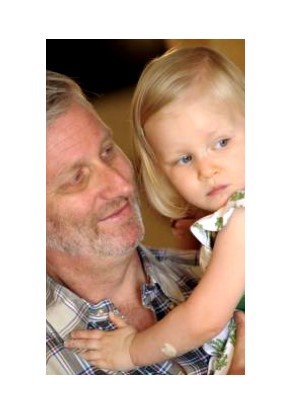 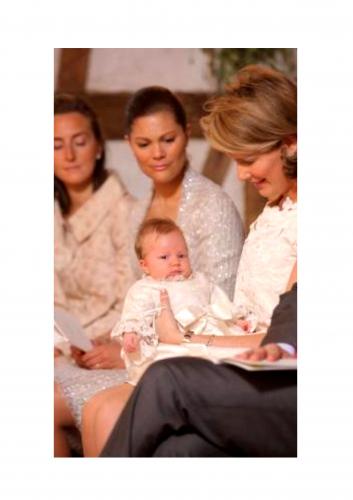 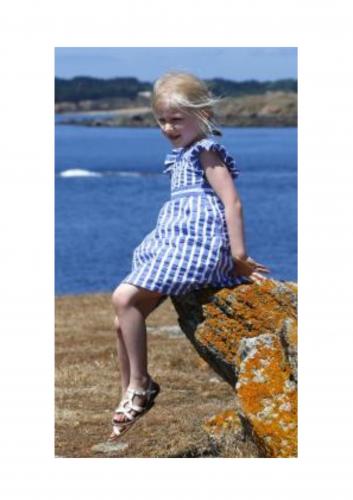 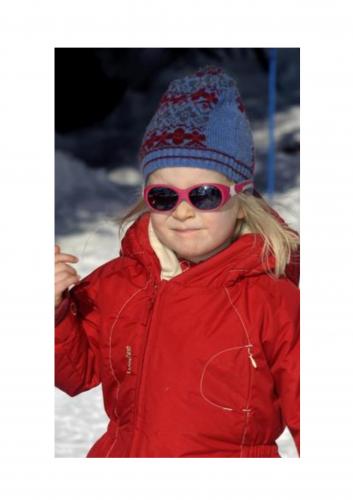 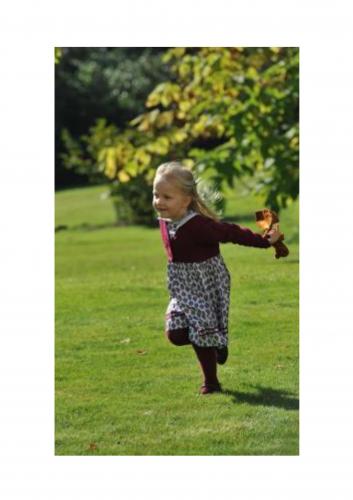 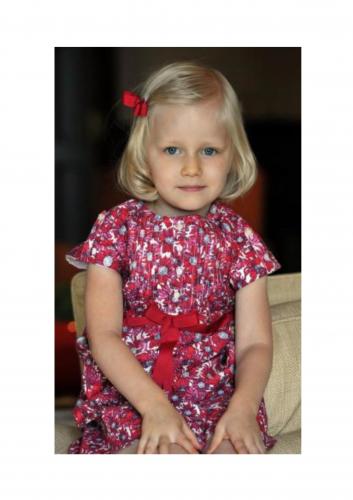 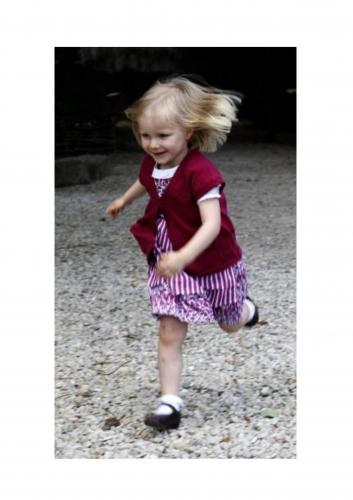 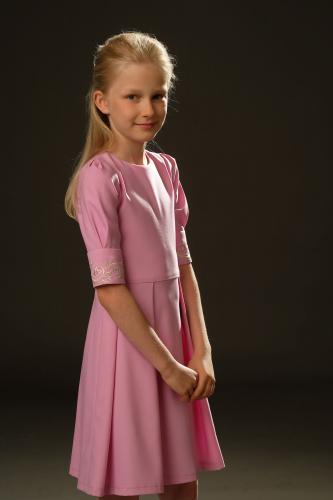