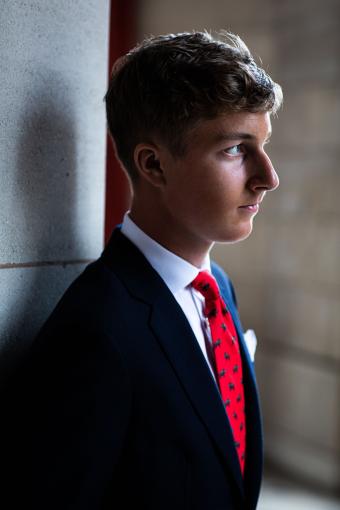 Emmanuel, Prince of Belgium, was born on October 4, 2005 in Anderlecht. He is the third child of Their Majesties the King and Queen.

Since the summer of 2020, Prince Emmanuel has been studying at the International School of Brussels obtaining an international baccalaureate. The course is taught entirely in English. Previously, he was educated in Dutch at the Eureka school in Kessel-Lo. The Prince is fluent in French, Dutch and English.

Prince Emmanuel lives with his parents, brother and sisters in the castle of Laeken.

The Prince regularly volunteers in support of the most vulnerable. During the corona crisis, the Prince has several conversations over the phone with isolated elderly people in residential care centers in order to support and encourage them. He has also been involved in a youth mouvement for several years. 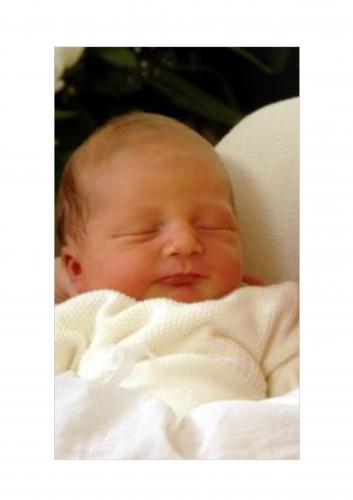 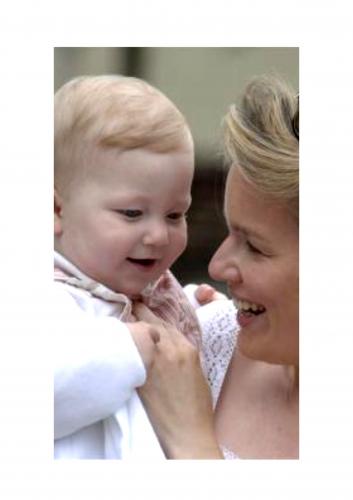 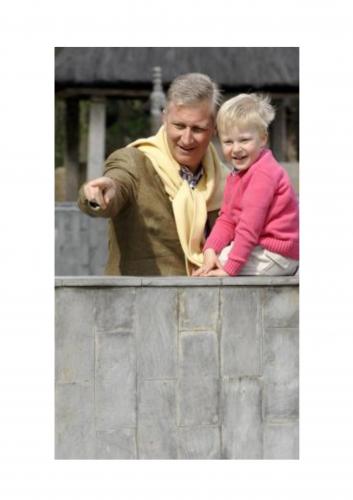 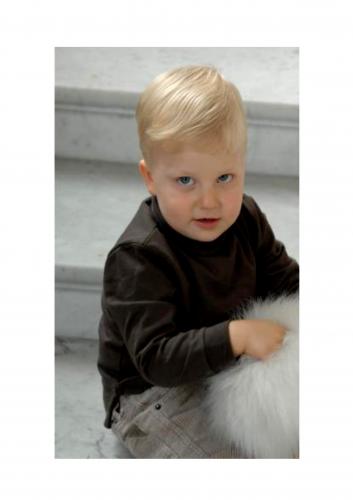 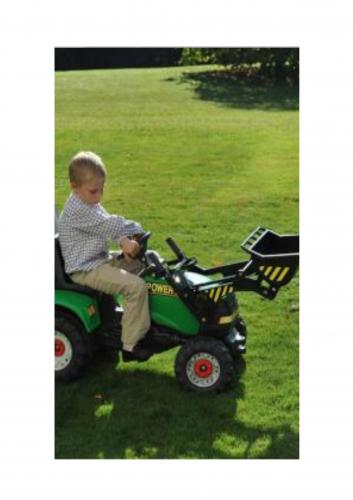 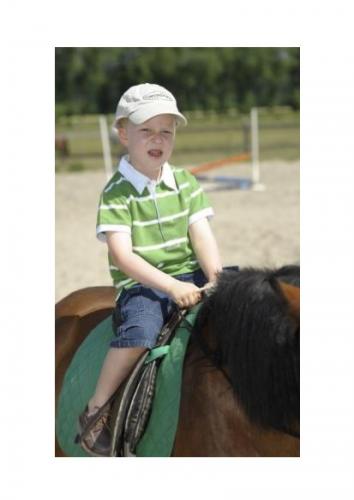 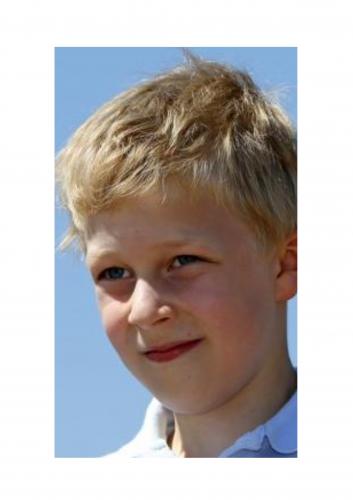