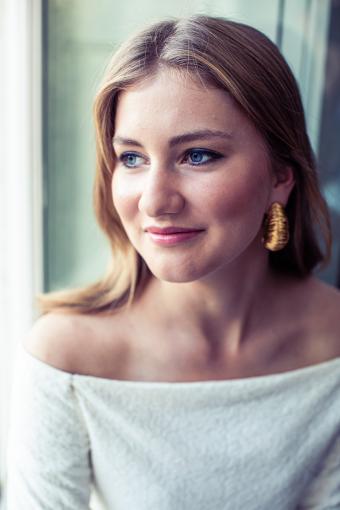 Elisabeth, Princess of Belgium, Duchess of Brabant, was born in Anderlecht on October 25, 2001. She is the first child of Their Majesties the King and Queen.

As the first-born child, Princess Elisabeth is first in line of succession to the throne. Since 21 July 2013, Elisabeth has held the title of Duchess of Brabant, a title reserved for the presumptive heir / heiress.

Princess Elisabeth studies 'History & Politics' at Lincoln College, a college of Oxford University. The United Kingdom is familiar territory for Princess Elisabeth. In 2020, she obtained her International Baccalaureate at UWC Atlantic College in Wales. In July this year, she completed her year in Social and Military Sciences at the Royal Military Academy in Belgium. Before her 2-year course in Wales, she attended the Dutch-speaking secondary school Sint-Jan Berchmanscollege in Brussels. In addition, the Princess attended the Yale Young Global Scholars Program at Yale University.

Princess Elisabeth is multilingual and fluent in Dutch, French, German and English.

In September 2011 she completed her first official activity with the inauguration of the Princess Elisabeth Children's Hospital, the pediatric wing of the University Hospital of Ghent. She also gave her name to the Belgian scientific research station Princess Elisabeth Antartica Research Station and became patron of the naval patrol ship P902 Pollux.

In June 2019 she accompanied Her Majesty the Queen on a humanitarian field visit to Kenya organized by Unicef. An introductory course at the Permanent Representation of Belgium to the United Nations in New York completed this mission.

During her free weekends, the Princess likes to spend time with her brothers Gabriel and Emmanuel and her sister Eléonore.

She is sportive and enjoys skiing, tennis, sailing and diving. The Princess also enjoys walking and being in touch with nature.

She has been taking piano lessons for several years. As all youngsters her age, her taste in music is varied.

Elisabeth attaches great importance to her friends with whom she likes to meet up and travel. She likes to read, as she finds it an important source of discovery and inspiration.

She has volunteered with organizations which support school dropouts, the elderly, people with disabilities and the homeless. In addition, during the corona crisis, the Princess had many conversations over the phone with isolated elderly people in residential care centers in order to encourage and support them. 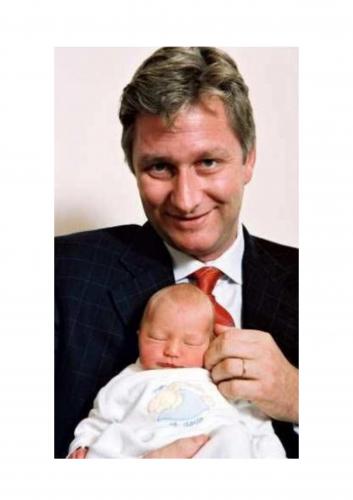 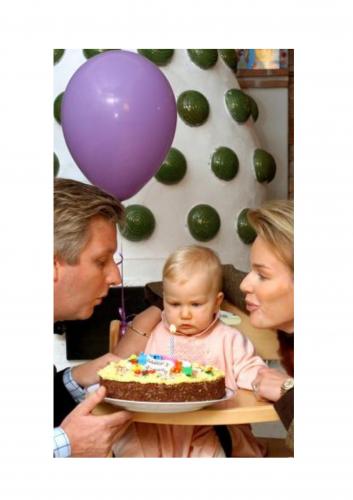 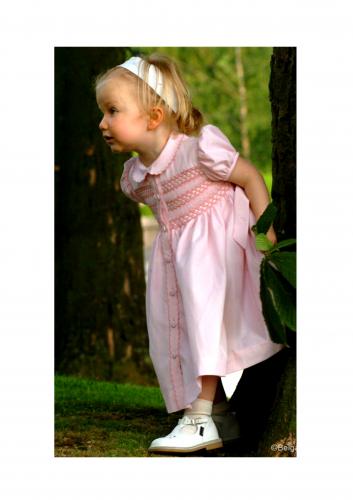 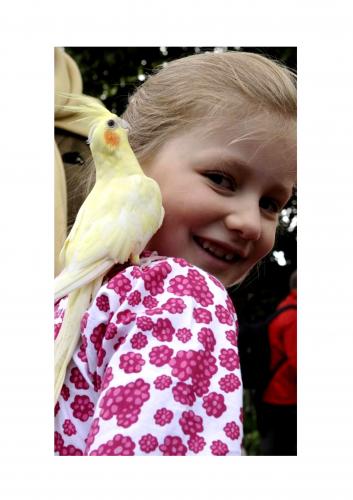 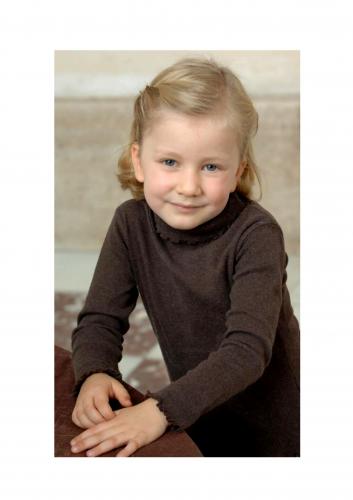 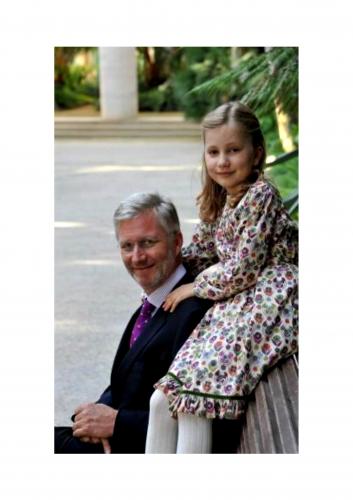 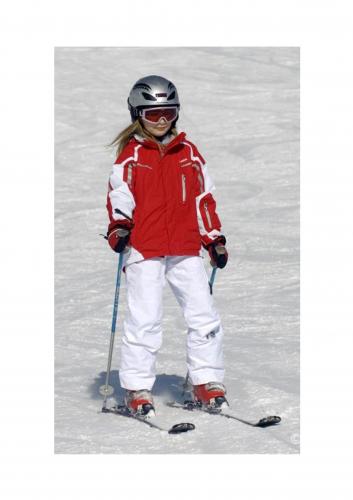 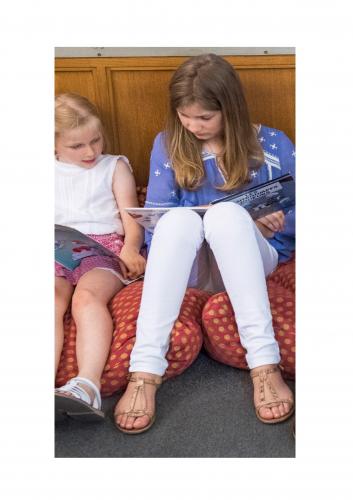 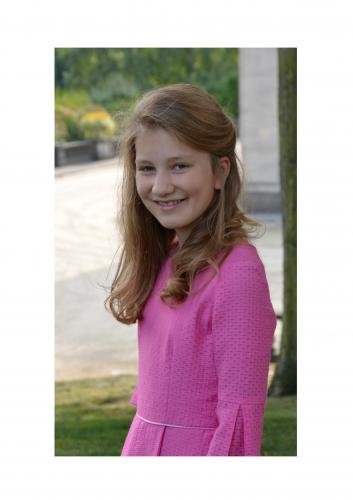 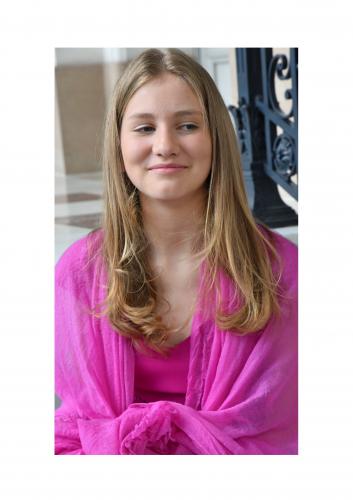 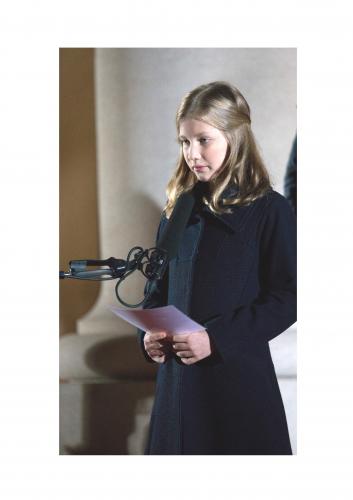 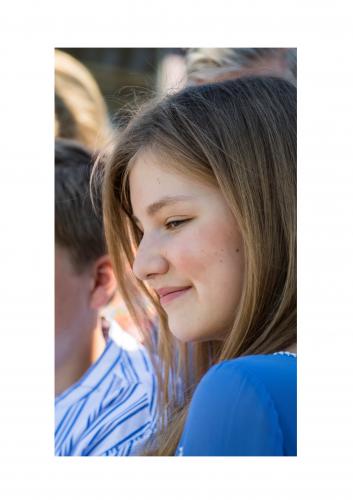 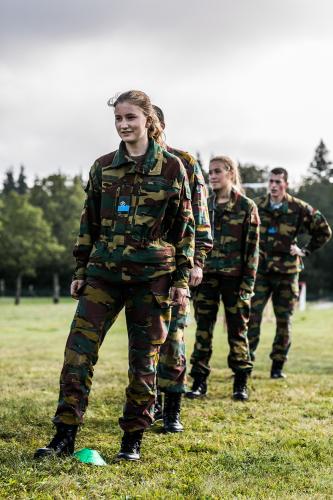 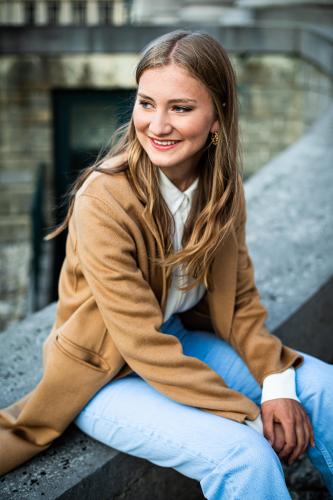