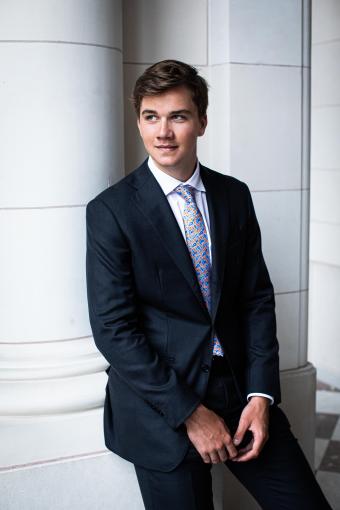 Gabriel, Prince of Belgium, was born on August 20, 2003 in Anderlecht. Prince Gabriel is the second child of Their Majesties the King and Queen.

Since 22 August 2022, the Prince studies Social and Military Sciences in Dutch at the Royal Military School (162nd Promotion). In 2021, he studied A-levels in Mathematics, Further Mathematics and Physics at the National Mathematics & Science College in Warwickshire and obtained his international baccalaureate at the International School of Brussels. Until the age of 16, Prince Gabriel followed his secondary education in Dutch at the Sint-Jan Berchmanscollege in Brussels. The Prince is fluent in French, Dutch and English.

Prince Gabriel has been playing the piano for several years. He is also a big sports fan and practices taekwondo, football, cycling, tennis, skiing, sailing and hiking. The Prince has also played hockey in a club for 9 years.

The Prince regularly volunteers to support the most vulnerable in our society. During the corona crisis, the Prince had several conversations over the phone with isolated people in residential care centers in order to support and encourage them. Previously, he also accompanied people with disabilities. Since he was eight years old, he has been involved in the Scouts, the last few years as a patrol leader. 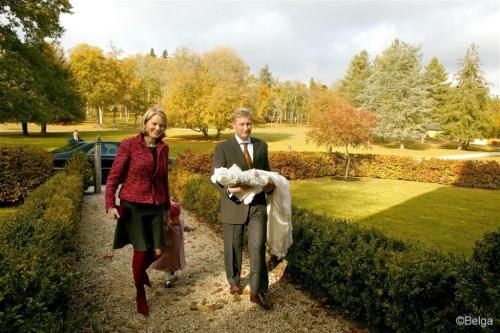 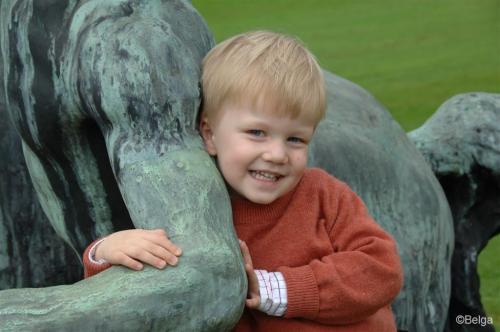 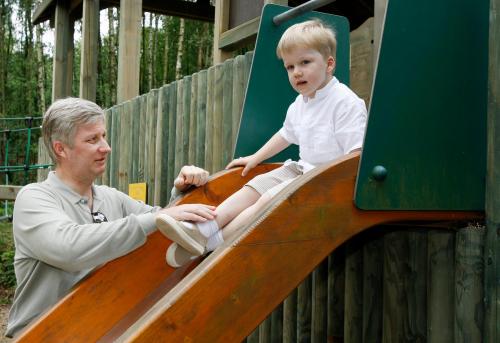 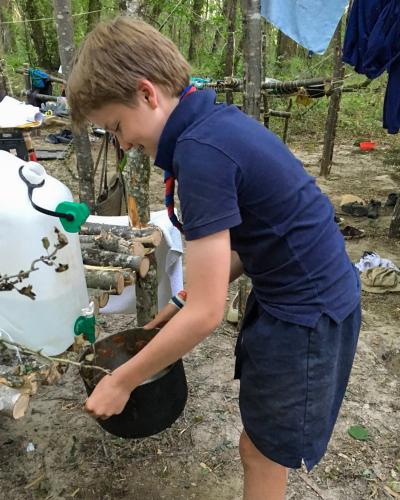 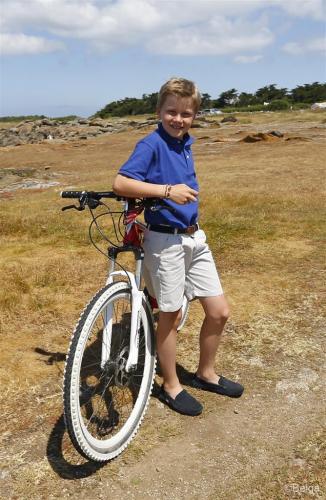 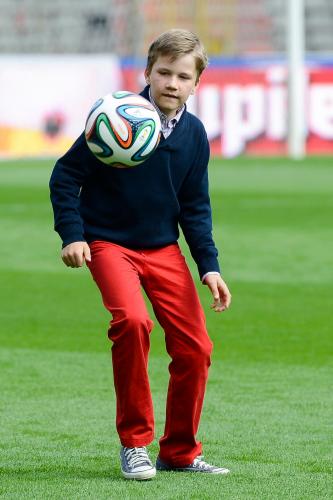 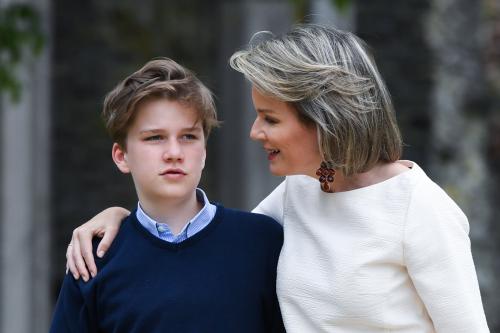 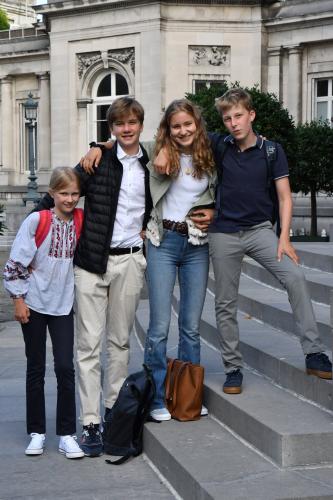 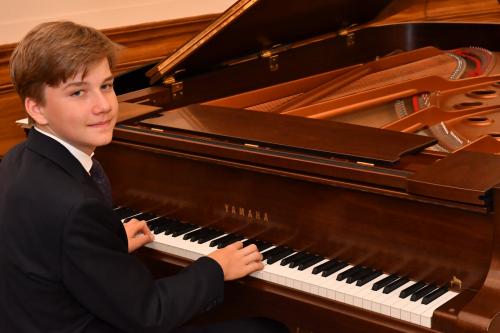 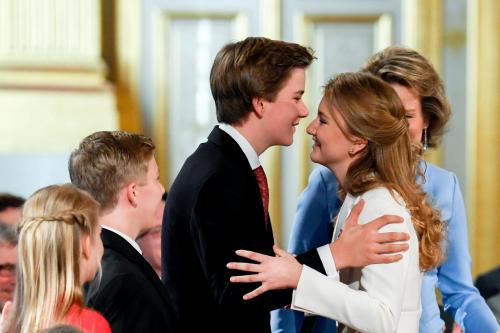 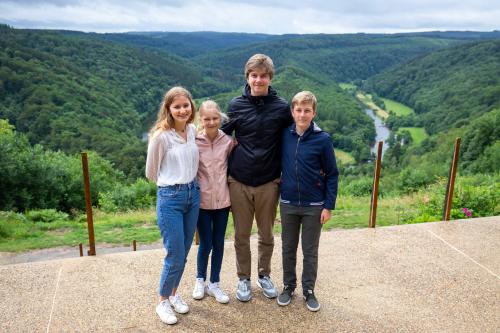 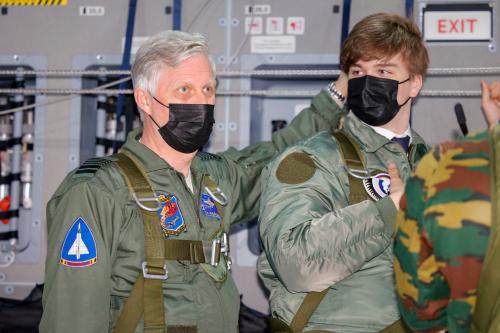